Celebrate Orchard Days with The Red Barn in Santaquin as we host our 8th Annual Cherry Pit Spit event. The pit spit will be held on August 2rd from 11-3 pm with finals beginning at 2 pm. For your chance to win 1st place and our grand prize of $100, participants must qualify before 1:45 pm.  Final rounds include the top 10 spitters from men and women participants and the top five spitters from the youth age group divisions which include: 15-13, 12-9, 8-6 and 5 & under.
This year the entry fee of $1 per spit, and all ice cream proceeds will go to Austin Lerwill to help with his extensive medical costs. If you would like to donate to Austin’s cause, but can not attend the pit spit, donations can be made in his name to a fundraiser account set up at Central Bank.
Want to know Austin’s story? Continue reading here (provided by family friend Alisha Hurst): 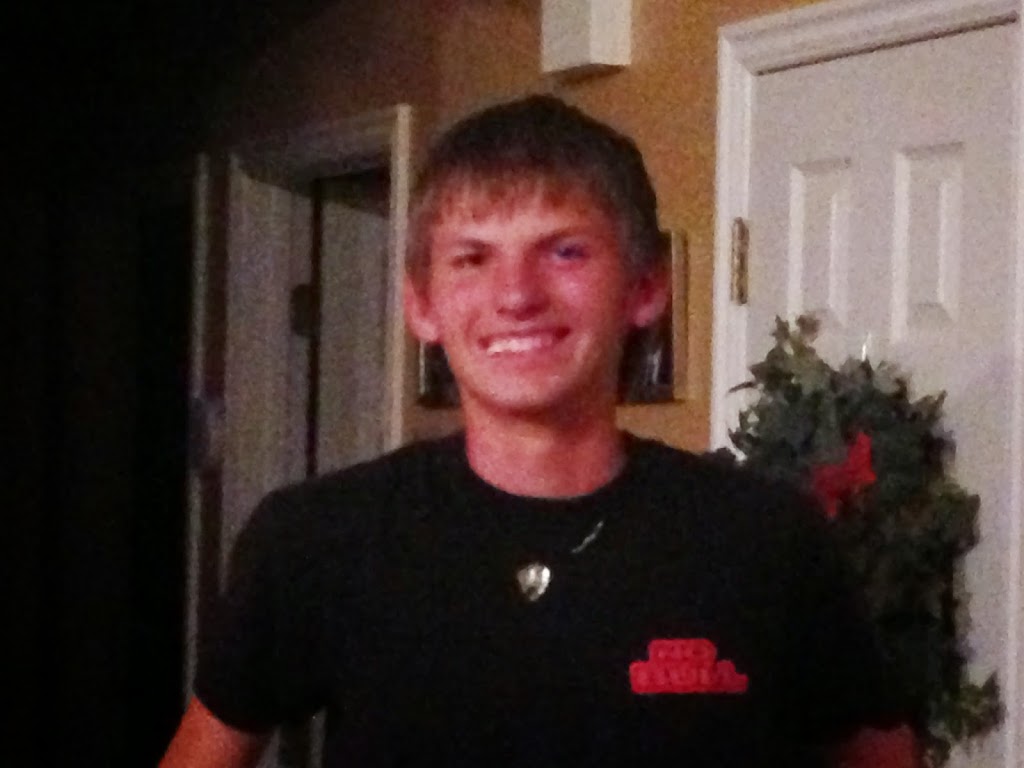 You will never find a greater kid than Austin. I have known Austin since he was in the 3rd grade. He is my twins’ best friend. He is known as my third twin. To see three boys as close as they are in a group of three for as long as they have been, is very rare. They are really good kids.
When Austin was 10 he found a bump on his arm, the boys would call it his squishy bump. They would come home and talk about how Austin’s bump changed, and it would gross us moms out. Sara took him to the doctors when he was 10 like a normal mother would. They said that it was just a bunch of blood vessels and not to worry about, but to protect it. Austin did and it didn’t stop him from living, he continued playing football, riding bulls, and playing with friends and family. Six years later when he was 16 he woke up in August one night in really bad pain. Which began his really long journey. So Sara took him to Primary Childrens where they told him that there was only two options for him; one was to live with the pain or amputate his arm. Sara and family went from doctor to doctor and got the same results. Until one doctor asked to send his information to a doctor in Denver, Colorado. Who knew he had different methods. They met with him the next September and they gave him the news that they could help him. They said he could do a surgery that would help his arm, but it could be 10 or more surgerys all in Colorado. So for  the past year Sara, Kim and Austin have been going to Denver every 4 weeks for his surgery. Last month they gave him a MRI saying he might have only 4-5 surgerys left. In all this he’s been strong and brave for all of us. even though he’s the one going through it!! I personally know that the medical bills on this is enormous.  They have always been there for for others in so many ways and even in this they still are.  They are truly a great family!! 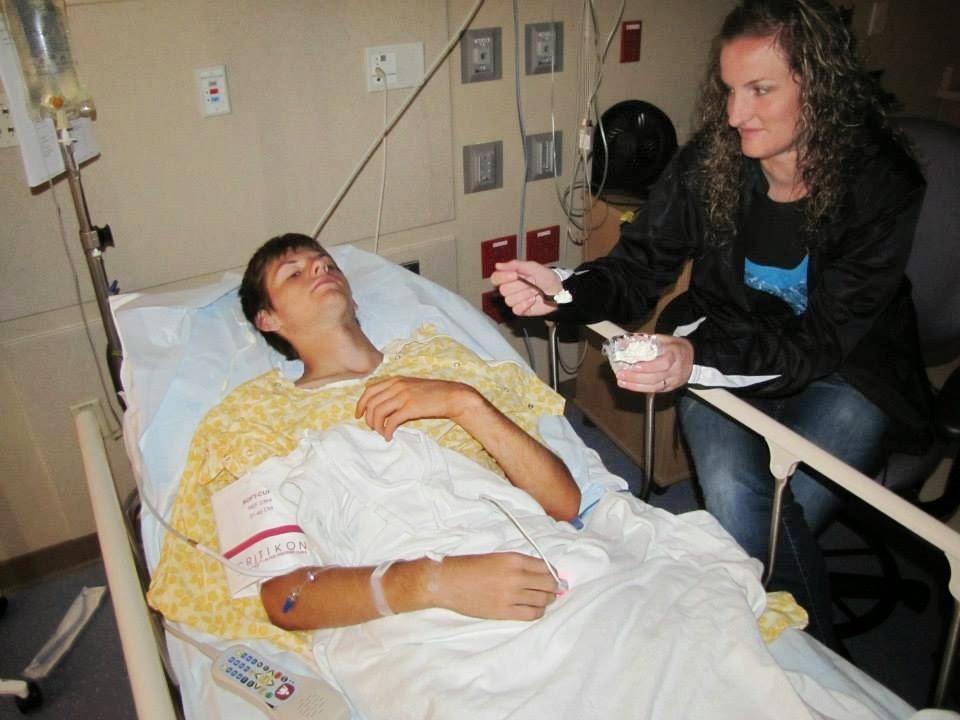